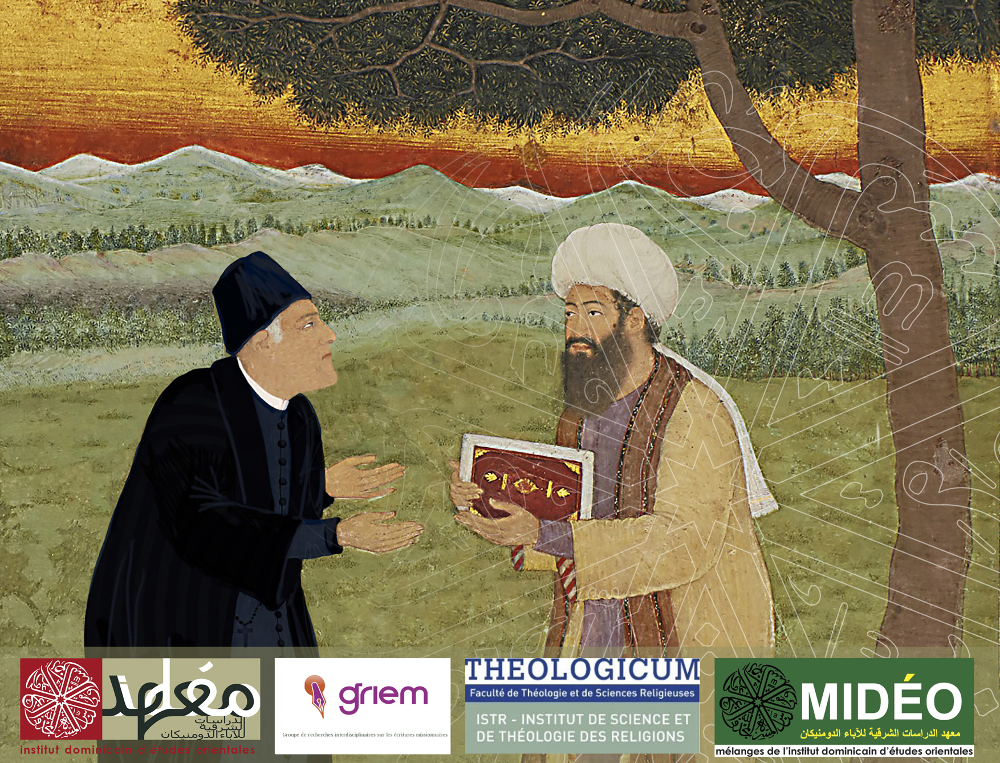 The interactions and exchanges between Twelver Shiites and Christians, Catholics as well as Protestants, have rarely been studied in detail.1 However, there were intensive mutual contacts, as indicated by numerous travelogues, missionary reports, theological and polemical works, diplomatic correspondence, etc. Many of these texts that are preserved in libraries and archives in Europe, as well as Iran and Iraq, still remain to be studied.

The conference aims to identify the nature of the intercultural relations according to time, milieu, and geographical zone. We are particularly interested in manuscripts and little-studied texts by missionaries, envoys, travelers (Europeans as well as Arabs and Persians), converts (Muslims and Christians), theologians and scholars, who were engaged in debates with the ‘other’, in the Middle East as well as Europe. The purpose of the conference is to study the different representations of the ‘other’ and to identify mutual influences, possible ruptures, and the cultural dynamics that appeared during these encounters between ‘East’ and ‘West’.

Among other issues, we will discuss the cultural, religious, political and theological perceptions of the ‘other’. What was the role of missionaries? What about diplomatic and political exchanges? What was the relation between the Vatican and local authorities? How did literature contribute to an understanding of the ‘other’, to the reciprocity of perspectives? What about the proximity of theological works and religious practices between Christians and Shiites? The conference will, through its scientific expertise, attempt to address some of these questions.

The languages of the studied texts include Arabic, Persian, Latin, and the vernacular languages (Portuguese, Spanish, Italian, French, Polish).

Languages of the conference: English, French

Conference fee: There is a conference fee of 25 Euros per participant and presenter. This fee will entitle these persons to participate in the entire conference and attend the reception dinner. Travel or accommodation expenses will not be covered by the organizers, but they would be happy to assist in finding low priced accommodation in religious communities near the Institut Catholique de Paris.

Deadline for the call for papers: November 1, 2017. Successful applicants will be notified by December 1.

If you wish to submit a proposal (the presentation of each paper should be no longer than 20 min), please send an abstract of 300 to 500 words in English or French as well as your CV to the following address:

Publication: The deadline for submitting an article for review is March 1, 2019. The Mélanges de l’Institut dominicain d’études orientales 35 (2020) dedicates its dossier to the topic of the conference. An article can be published following its positive evaluation by the scientific committee.

From September 28 through October 1, 2018, we will offer to conference participants a workshop on manuscripts linked to the history of Shiite-Christian relations. The workshop will take place in Najaf, Irak (limited registration). Language of the workshop: Arabic.