We organise seminars and conferences:

Takrūrī (pl. Takārīr, Takārna, Takārura) is the nisba given in medieval Egypt to African Muslim from the Sahel. Starting the 11ᵗʰ century, they traveled to Cairo in their way to Mecca for the ḥaǧǧ. After the fall of Bagdad in 1258, Cairo became the center of the Islamic world and often the sole destination of the Takārīr’s travels. They soon formed a visible minority in Egypt and the Mamlūk dominion. Yet, their history only appears in traces in all kind of document. My project aims at constituting their history in medieval Egypt, from the diplomatic, political, religious, cultural and social perspectives.

Professor of Islamic Studies at Vanderbilt University in Nashville 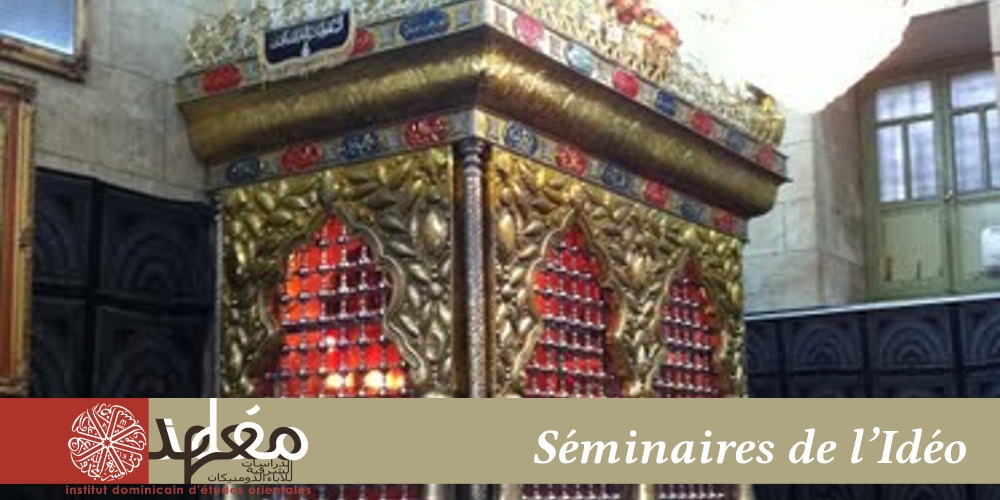 Thanks to the precise study of the path and destiny of certain relics (the heads of al-Ḥusayn,  Muḥammad b. Ibn Abī Bakr or Alī Zayn al-ʿĀbidīn, prayer mats, footprints, turbans…), it is possible to write a history of Muslim piety and political power games. The Sufis traditionally link the cult of the relics to the following Qurʾānic verse: “And their Prophet said to them, ‘Surely the sign of his kingship is that the coffer will come up to you; in it (are) a Serenity from your Lord, and a remnant of what the house of Mûsâ and the house Hârûn left (behind), the Angels carrying it. Surely in that is indeed a sign for you, in case you are believers’”(Q. 2 (al-Baqara), 248). Among the sultans who have most encouraged the veneration of relics, the case of al-Ḥākim bi-amr Allāh (d. 411/1021) is significant. He built mosques in Cairo to house relics of the Prophet that he had stolen from Madinah and organized prayers for the flooding of the Nile. In the following centuries, these relics were moved to other places: Ribāṭ al-Āṯār, the mausoleum of al-Ġūrī, the mosque of al-Sayyida Zaynab, the ministry of Awqāf at the Citadel, the palace of ʿAbdīn and the mosque of al-Ḥusayn, where they are today. It is striking to note that despite their popular and political importance, it is not easy to follow the relics in textual sources, where they constantly appear and disappear.

N. A. Mansour, whose PhD dissertation deals with the transition from manuscripts to printed books, focused during this seminar on what is probably the most popular book in the Islamic tradition: Dalāʾil al-ḫayrāt wa-šawāriq al-anwār fī ḏikr al-ṣalāt ʿalā al-nabī al-muḫtār, a collection of prayers for the Prophet, compiled by a Moroccan Sufi and faqīh, Muḥammad b. Sulayman al-Ǧazūlī (d. 870/1465). The many manuscripts of this piety book, scholars say, would represent about 30% of all the Arabic manuscripts. It is still very popular, even if the development of Salafism was an obstacle to its diffusion. These manuscripts are often of great interest to the researcher, when they contain prayers copied at the end of the text, marginal comments (usually grammatical) or prescriptive advice on how to use this or that prayer. The success of the book makes it an important witness to the themes disseminated in popular piety: not only the place of the figure of the Prophet, but also the glorification of God through his attributes or the place of the believer in cosmology or salvation history. 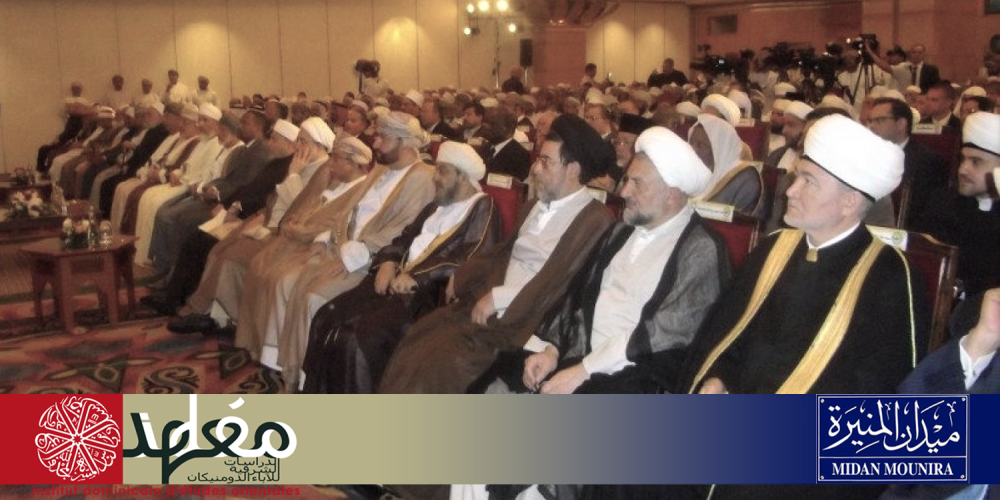 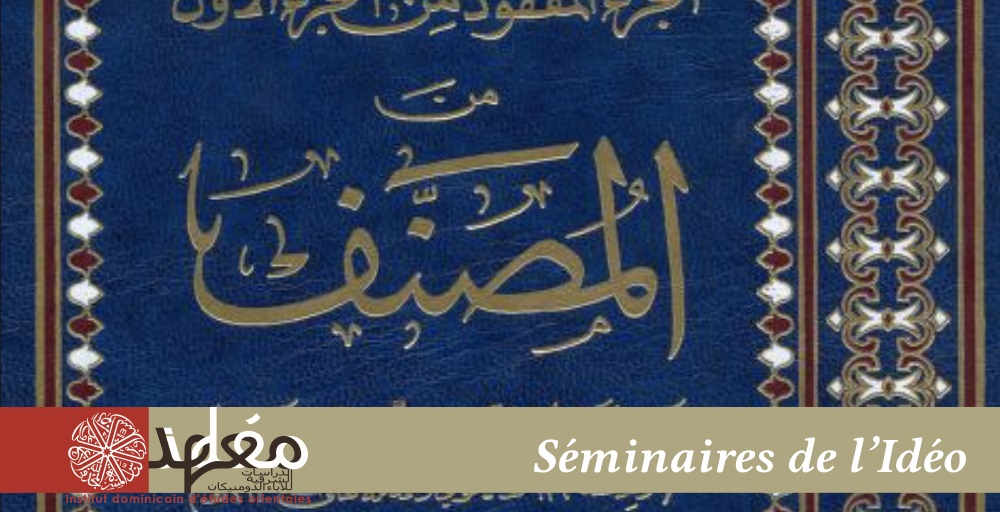 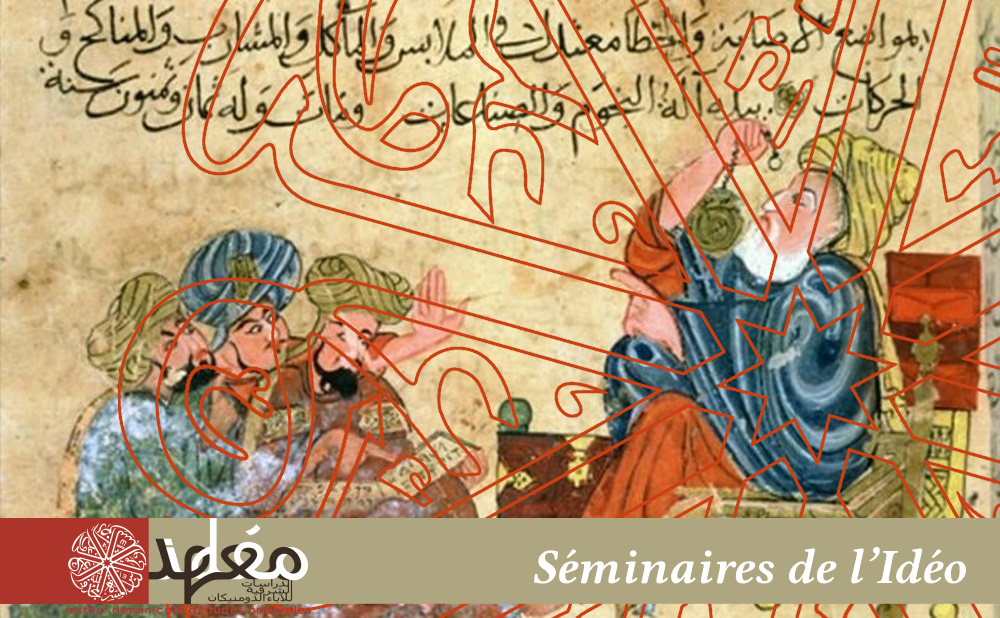 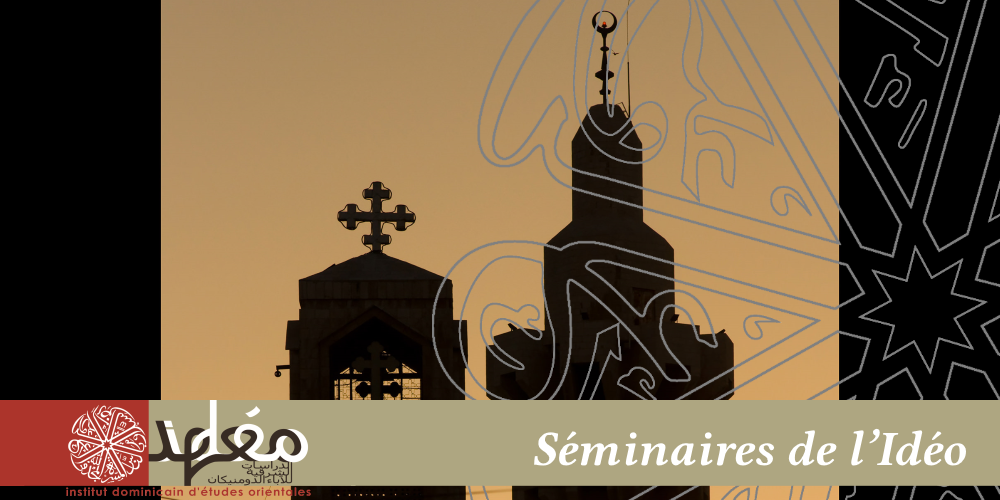