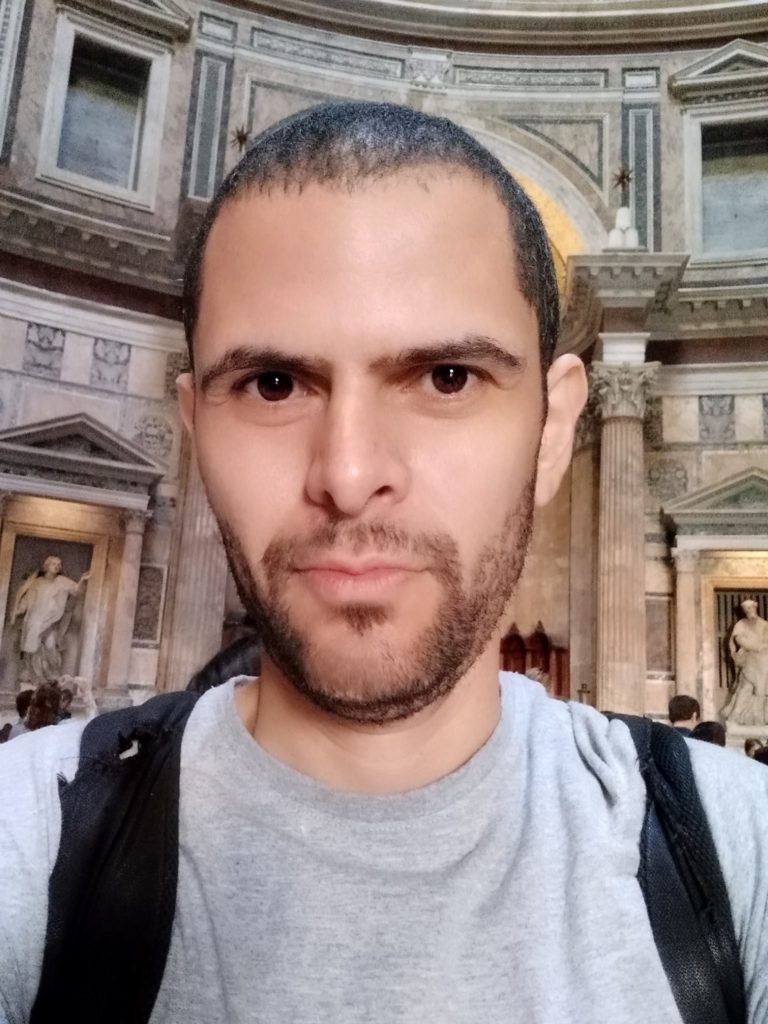 Mateus Domingues da Silva is Brazilian and, after having lived between Cairo and São Paulo in recent years, presently resides in Montreal. Born in 1986, he joined the Dominican Order in 2007, after having completed his Academic studies in Philosophy in São Paulo, he graduated in Theology and completed his Master’s Degree in History of Arabic Philosophy, in the field of Logic, and then settled in Egypt in 2013. He is currently reading for his PhD in Humanities (Arabic Studies) at the University of São Paulo (Brazil) in collaboration with McGill University Institute of Islamic Studies (Montreal, Canada).

Domingues da Silva works on Islamic intellectual history, and, more precisely, on topics in the realm of Islamic Philosophy (topics of metaphysical investigation, in particular), but also those involving sources from Islamic Theology and Mysticism. His area of interest is the reception of Avicenna’s Natural Philosophy and Metaphysics among some philosophers in the 6/12th and 7/13th centuries. His current research focuses on Suhrawardī al-Maqtūl’s philosophical works, and he is primarily concerned with Suhrawardī’s “Metaphysics of Lights” presented in the Kitāb ḥikmat al-išrāq.