Jean Druel, “A sparkle in the debate about the word ʾāmīn used in supplication and its rules in Arabic, by ʾAbū Muḥammad Ibn al-Ḫaššāb (d. 567/1172), an annotated translation”, in Beata Sheyhatovitch & Almog Kasher (editors), From Sībawayhi to ʾAḥmad Ḥasan al-Zayyāt: New angles on the Arabic linguistic tradition, Leiden & Boston: Brill, pages 123‒140.

Jean Druel and Almog Kasher, “‘Though this be madness, yet there is method in’t’: The mamnūʿ min al-ṣarf (diptotes) in Arabic grammatical tradition” in Arabica 66 (2019), pages 98‒136. 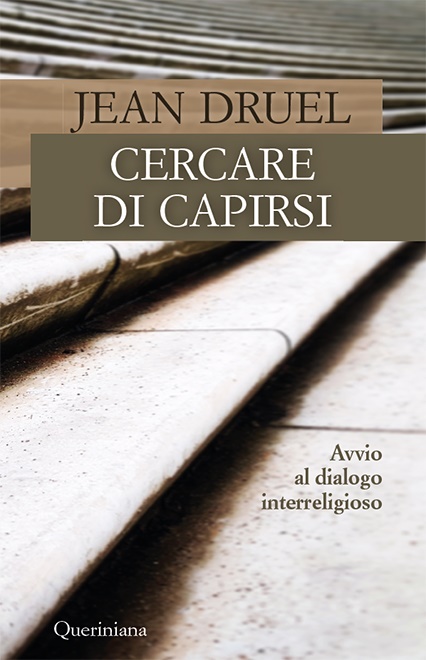 In his short treatise entitled A glitter in the debate about the word āmīn used in supplication and its rules in Arabic, Ibn al-Ḫaššāb al-Baġdādī (d. 567/1172) presents the state of the art of the grammatical knowledge on the word āmīn in his time. All grammarians agree that āmīn is not an Arabic word, but a Hebrew one (or Persian, or Syriac), which is however well attested in the Ḥadīṯ: the Prophet and his companions would conclude the recitation of the first sūra, al-Fātiḥa, by saying āmīn. This situation has triggered the curiosity of both Qurʾānic commentators and grammarians, who have studied the following issues: the validity of both forms, long āmīn and short amīn; the part-of-speech āmīn belongs to; its meaning; and the possibility that āmīn be a name of God.

Grammarians agreed on the analysis of āmīn as an ism fiʿl ‘verb name’ (a category refering to the verbs’ proper names, see Levin 1991), based on a commentary by Muǧāhid (d. 104/722) and ʿIkrima (d. 105/723) that the dual in Qad uǧībat daʿwatukumā (Q10, Yūnus, 89) refers to the invocation of Moses and Aaron, and that Aaron’s invocation consisted in saying āmīn. In order for āmīn to be an invocation, it has to be a full sentence. This means that āmīn is comparable to ṣah ‘sh!’, which is a ‘verb name’ whose meaning is the imperative ‘hush!’. Grammarians have thus interpreted āmīn as being a ‘verb name’, and its meaning is Allāhumma staǧib ‘Lord, answer!’

Lastly, although four ḥadīṯs transmitted by Hilāl b. Yasāf (or Yisāf), Muǧāhid and Ḥakīm b. Ǧābir mention that āmīn is a name of God, both Abū ʿAlī al-Fārisī (d. 377/987) and Ibn al-Ḫaššāb (d. 567/1172) agree that it cannot be so, although for different reasons. The former argues that an invariable noun cannot be a name of God, whereas the latter argues that it is because āmīn is a complete sentence that it cannot be one of God’s names.