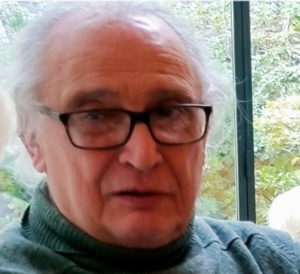 Régis Morelon is French and lives in Paris.

He is a specialist in the history of Arab sciences, astronomy in particular, and he was a researcher at the CNRS and a member of CHSPAM for many years

He also served two terms as President of the International Society for the History of Arab and Islamic Sciences and Philosophies (SIHSPAI). He was a professor of history of ancient astronomy at the DEA of history of sciences at the university of Paris 7 and director of this DEA for a few years.

For the past fifteen years, he gave several lectures on Arab astronomy at the Arab World Institute (Paris), in Sharjah (United Arab Emirates), Tlemcen (Algeria), Tunis, Doha (Qatar), and in the three Palestinian universities in the West Bank, and he took part in two television programs on France 2 on Sunday mornings in the slot devoted to Islam.