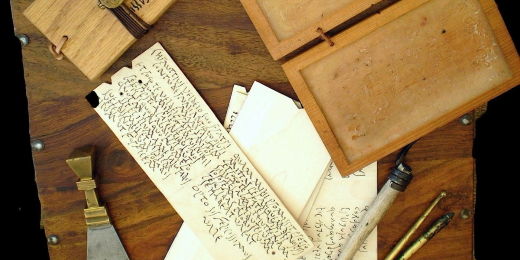 Here are some tools and links that can be useful for anyone who wants to work in Arabic with a computer whose operating system is in a Latin script, and for any researcher in Arabic and Islamic studies.

Feel free to suggest additions to this page!

Lists of catalogs of digitized manuscripts