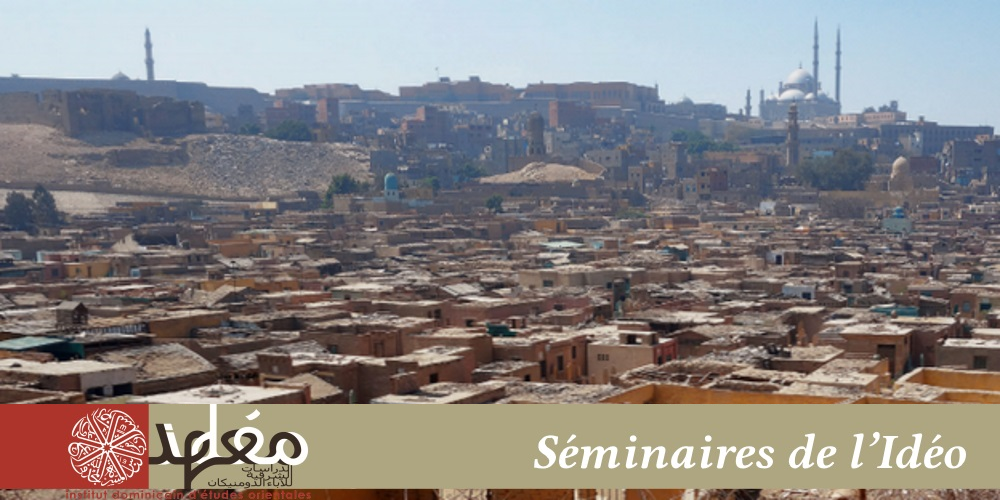 Historically, the kingdom of Takrūr is one of the first regions in West Africa have adopted Islam, in the middle of the 5ᵗʰ/11ᵗʰ century. This kingdom is not unknown to Arab authors: al-Masʿūdī (d. 345/956) mentions it in a book attributed to him, Aḫbār al-zamān. After the fall of Baghdad in 656/1258, Cairo became the new center of the Islamic civilization and the presence of Takārīr (sg. Takrūrī) began to be documented there for the first time, in the broad meaning of “Muslims of West Africa”. They were either passing through Cairo on their way to Mecca, or coming to study with a teacher, or settling down.

The first documented pilgrimage of a king of Takrūr to Mecca is that of mansā Mūsā in 724/1324. The arrival in Cairo of his caravan of 15,000 men, reported by al-Maqrīzī (d. 845/1442) in his book Sulūk li-maʿrifat duwal al-mulūk, made a strong impression on the local population. He brought with him twelve tons of gold, which drove down the market price for many years.

Finally, between the 13ᵗʰ and the 15ᵗʰ centuries, sources mention about twenty Sufi Saints from Takrūr, buried and venerated in the Qarāfa cemetery in Cairo.